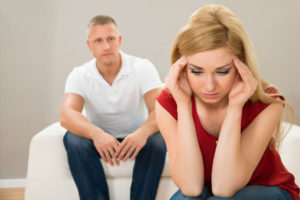 Flying in the wake of infidelity, a couple that decides to attempt mend the burned bridges of their relationship faces a daunting task The obvious or glaring issue is the betrayal of trust associated with cheating. While the onus may be placed on the physical intimate actions,the depths of cheating range deeper.

A couple that hopes to overcome the large obstacle which infidelity creates, needs to fully understand the causes and impact of those actions. What were the underlying problems which caused the cheater to cheat? Was there as often is the case a breakdown in communication? While the vast majority of blame will ultimately be placed on the back of a cheater, what role did the actions of the latter spouse play in this unfortunate situation?

One’s relationship will undoubtedly change after adultery. However, in the best case scenario in a thematic way, it’s like demolishing a broken house and building a new. Only through the wisdom of hindsight can a couple understand the flaws within their dynamic and adapt to them, While in the ideal, infidelity is something a couple wishes to strongly avoid, the reality is that those actions may have served the purpose of exposing bigger problems.

For many infidelity may be the point of no return, because once those intimate barriers of trust have been broken the affects will linger forever causing an individual to see their spouse in a new unflattering light. In that case the best course of action could be to cut ties and eventually begin a new with someone else.

However, some may choice the ardous path of starting over together. The gains and difficulties of the short-term rebuild may be slow and difficult. But if both individuals are honest, open, and work together a long-term positive can result. 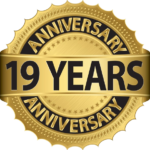