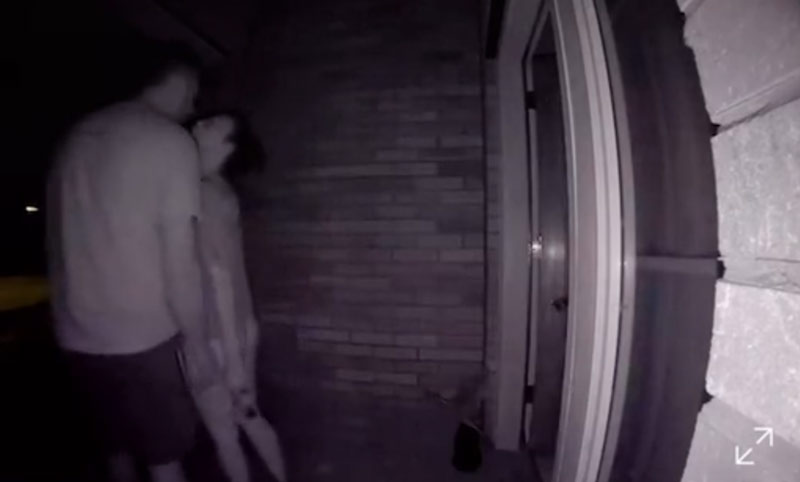 When setting up security cameras to monitor the area surrounding your home, one thinks they might document the neighborhood kids getting kicks playing ding-dong ditch or monitor the security of packages delivered when you’re absent. Maybe even an adolescent was sneaking in or out after curfew.

On the list of potential discoveries, a cheating spouse is low.

However, after leaving her “ailing” husband at home for a vacation with their daughter, a woman decided to check-in. The footage she found was troubling and went viral when posted to Tik Tok (see below).

When dissected further, a couple kissing outside the front door was her, not so sick, husband and his coworker. When the cat’s away, the mice will play.

But if there’s a camera with remote access, the cat – or in this case, the wife – will know and probably enter divorce proceedings.

Are you concerned or suspicious that when your spouse is left to their own devices, whether at home or on the road, they might be venturing into adulterous activities?

You can’t count on a doorbell camera catching it.

The better answer is hiring a licensed surveillance professional that will get you the truth discreetly, like Magnum Investigations. 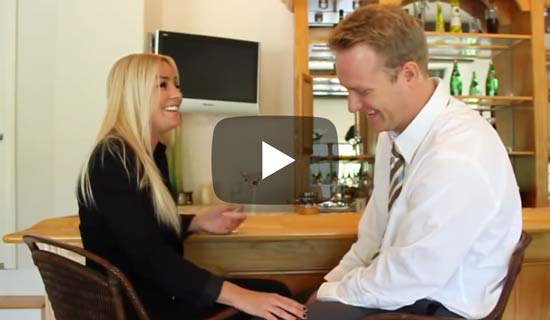 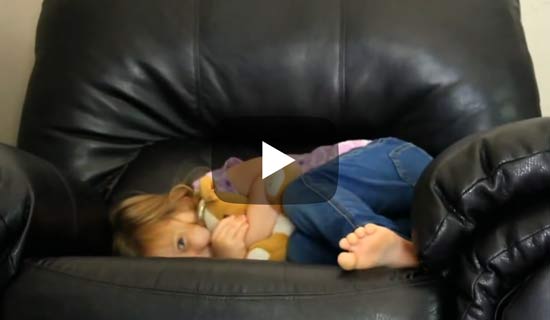 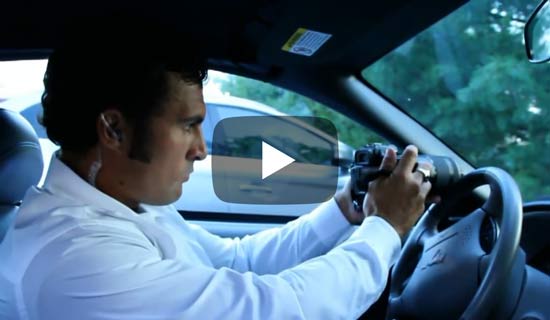